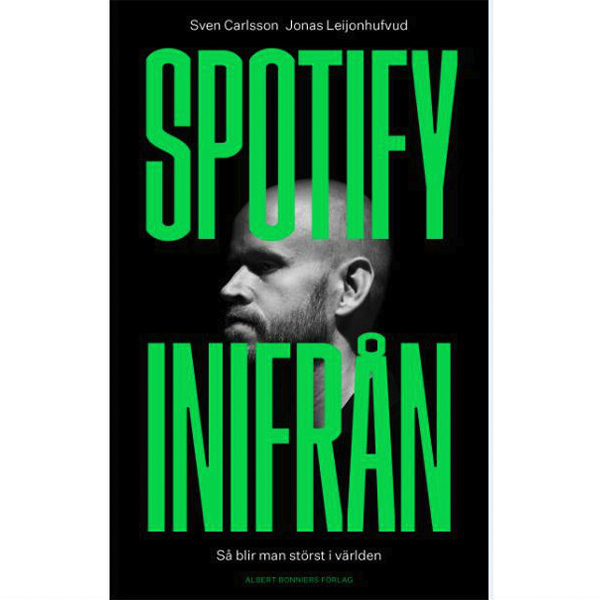 Posted By : Laura Holness
|
Swedish authors Sven Carlsson and Jonas Leijonhufvud have made a splash with their book 'Spotify Inifran' Spotify Untold, which promised to tell the inside story of Spotify's rise to power. Now that book could be heading to the small screen.

TV firm Yellow Bird UK, which is part of production giant Banijay Group, has optioned the screen rights to the book, and is developing it into a 'limited series'. We're enjoying reading out the press release to ourselves using a suitably booming, gravelly film-trailer voice:

'Based on tell-all-book, Spotify Untold, the drama will examine how a secretive start-up wooed record companies, shook the music industry to its core, and conquered Wall Street. A tale of tech entrepreneurship, this is a journey beset with egos, obstacles, and betrayal.'

Yellow Bird UK did the deal with Bonnier Rights, which is handling the book's licensing. It was published earlier this year in its original Swedish-language edition, and according to Bonnier's website has already sold the rights for Czech, Japanese and Korean versions. The authors told Variety in July that they were hoping for a US deal too.

Now, optioning the screen rights to a book doesn't mean a TV show is guaranteed: once Yellow Bird develops the series, it will have to sell it to one or more broadcasters, including the new breed of video-on-demand services like Netflix and Hulu. We suspect Apple's soon-to-launch TV+ service will be passing on the project, mind.

'Spotify Untold is the ultimate tale of achieving the impossible and unimaginable. A modern-day David vs. Goliath set in the dynamic arena of the music industry, this is the true story of youth challenging the establishment,' said executive producer Berna Levin in a statement. Well, Daniel vs. Goliath anyway.

Yellow Bird's parent company, in Sweden, has worked on a host of famous Nordic films and TV series, including Occupied, Wallander and Stieg Larsson's Millenium Trilogy.

'The Spotify story is a drama at the highest levels of tech, music and finance. It's perfect for the screen and Yellow Bird is the ideal partner, with their strong track record in making Nordic stories come alive on the international scene,' said Carlsson.

While we wait to see whether the project makes it to the screen, the music industry can at least have some fun playing fantasy casting. Who should play Daniel Ek in the series? Is Justin Timberlake available to step into Sean Parker's shoes again? Will Taylor Swift play herself, and if so, will she do it in her CGI cat outfit? Place your bets now.
musically.com 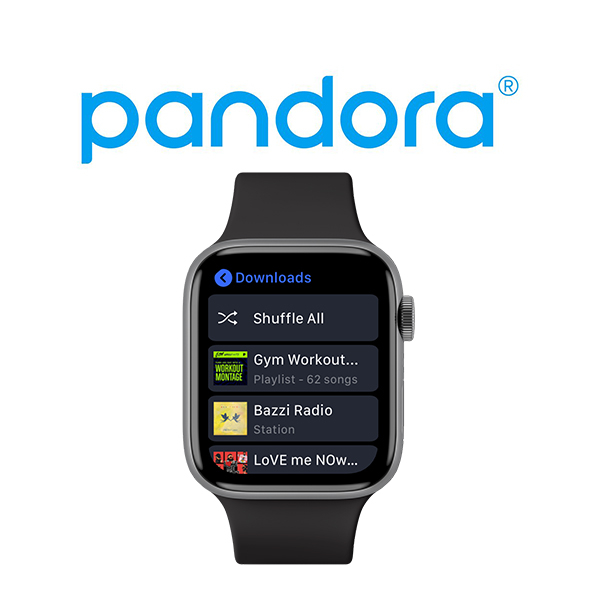 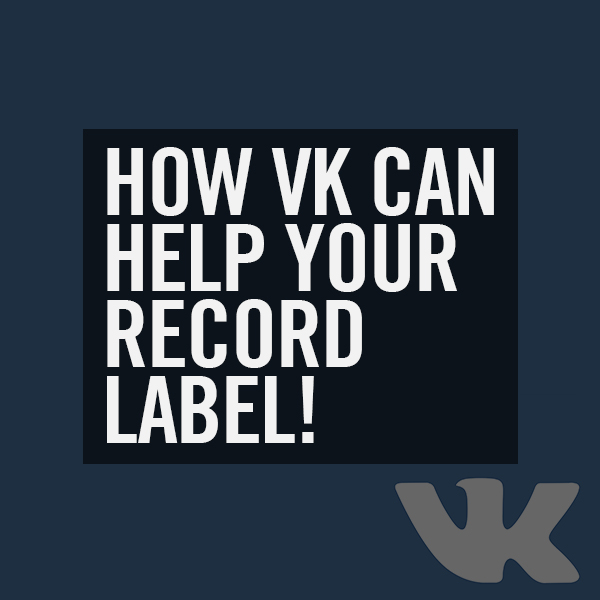 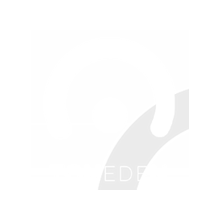