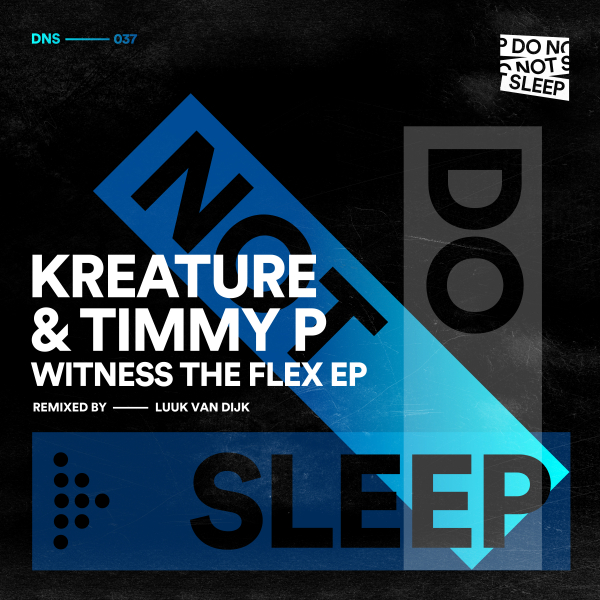 Highly regarded Ibiza party brand and record label Do Not Sleep return with an excellent new EP from Kreature & Timmy P, and they also bring in label favourite Luuk Van Dijk on the remix.

Between them, in the last 12 months, Kreature and Timmy P have featured on prominent labels such as Solid Grooves, Wyld, PIV, Saved, Purveyor Underground, Seven Dials, Inermu and Sublease to name just a few. They've been supported by the likes of Richy Ahmed, Gorgon City, Seb Zito, Nic Fanciulli, Hot Since 82 and Steve Bug.

First up on the release is The Flex, with his shuffling jackin' minimal beat programming combining with a heavyweight garage esq bassline, and sweet vocal cuts, this track will definitely give you a bass face. Track 2 is The Witness, combines skippin' beats and a killer garage bass sound and deep searing atmospherics and slick arrangement these two tracks definitely stand out.

On the remix front Do Not Sleep bring in Luuk Van Dijk, who's riding on the crest of a wave right now. With killer releases dropping recently on Heavy House Society, No Art, Talman and Tamango and his own label Dark Side of The Sun. On his remix of The Witness he retains many of essentials of the original mix but twists this into a killer minimal deep Van Dijk production making this a superb addition to the package. 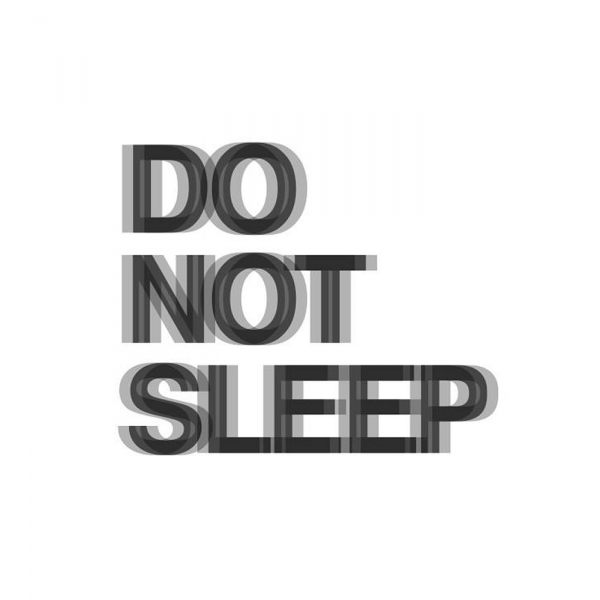